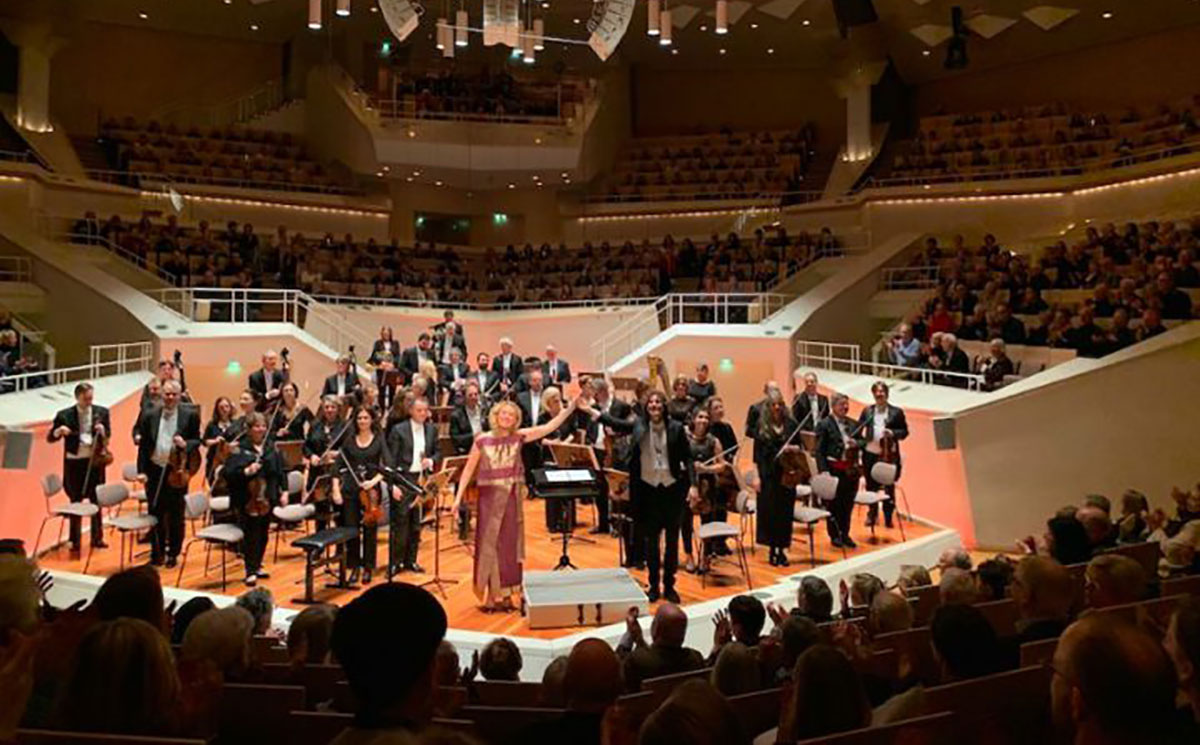 The COE, Magdalena Kožená and Robin Ticciati in January 2019 at Kammermusiksaal Berlin © ARCC

After the outstanding concert in January, the Chamber Orchestra of Europe (COE) will return to the Berlin Philharmonic for its second performance in the series In memoriam Claudio Abbado in March. As an Orchestra in Residence, the COE is then a guest at the Klarafestival.