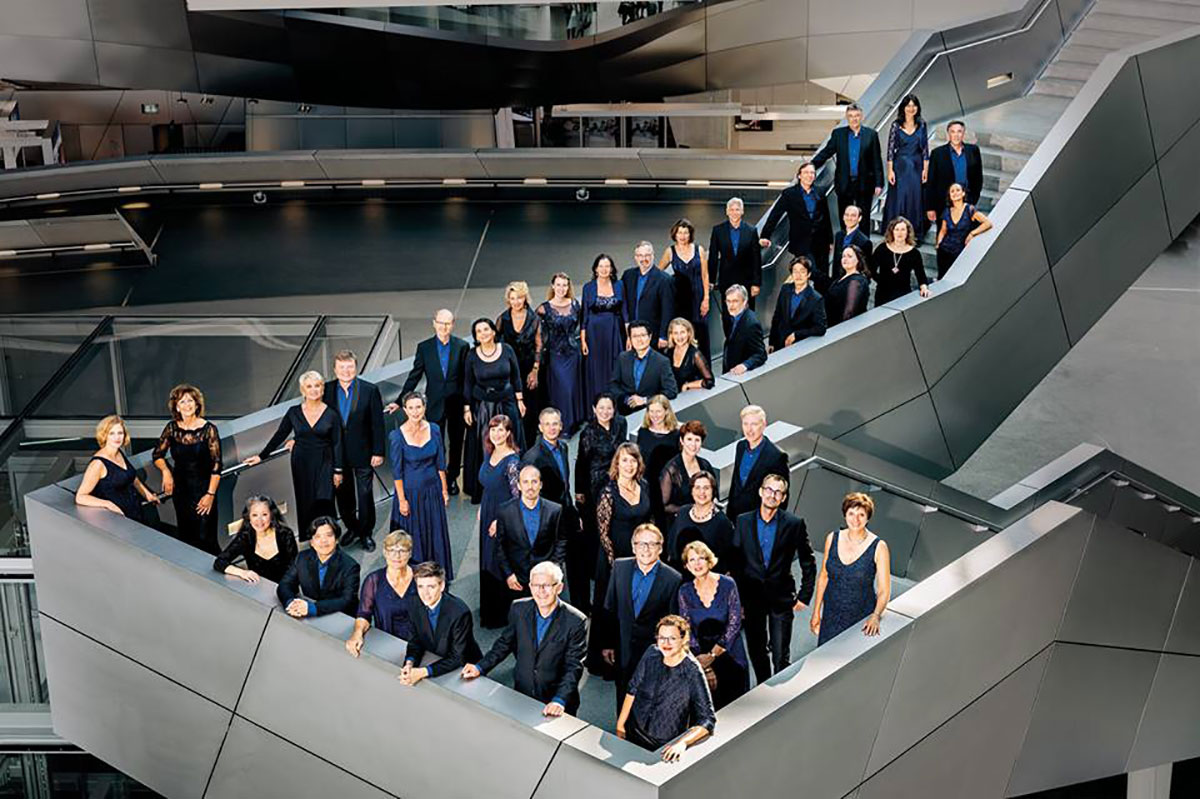 „The interesting thing is that with »The Creation« the classic Haydn composed a pioneering piece.“ (Giovanni Antonini)

Since 2014, Giovanni Antonini and Il Giardino Armonico have been exploring the symphonic work of Joseph Haydn as part of the Haydn2032 project. This intense commitment has led the orchestra and the conductor to Haydn’s most important vocal work, in which the Austrian composer consciously breaks with the Italian oratorio tradition and assigns the chorus a much more prominent role, thus establishing the choral oratorio as an independent special form of the genre. The success of The Creation was unprecedented since its premiere in Vienna in 1798. The work was the occasion for the founding of new choir associations, as well as music institutes, and helped to develop an independent German oratory school. With the engagement of Anna Lucia Richter, Maximilian Schmitt, Florian Boesch and the Bavarian Radio Chorus, Giovanni Antonini and his ensemble are supported by congenial partners.