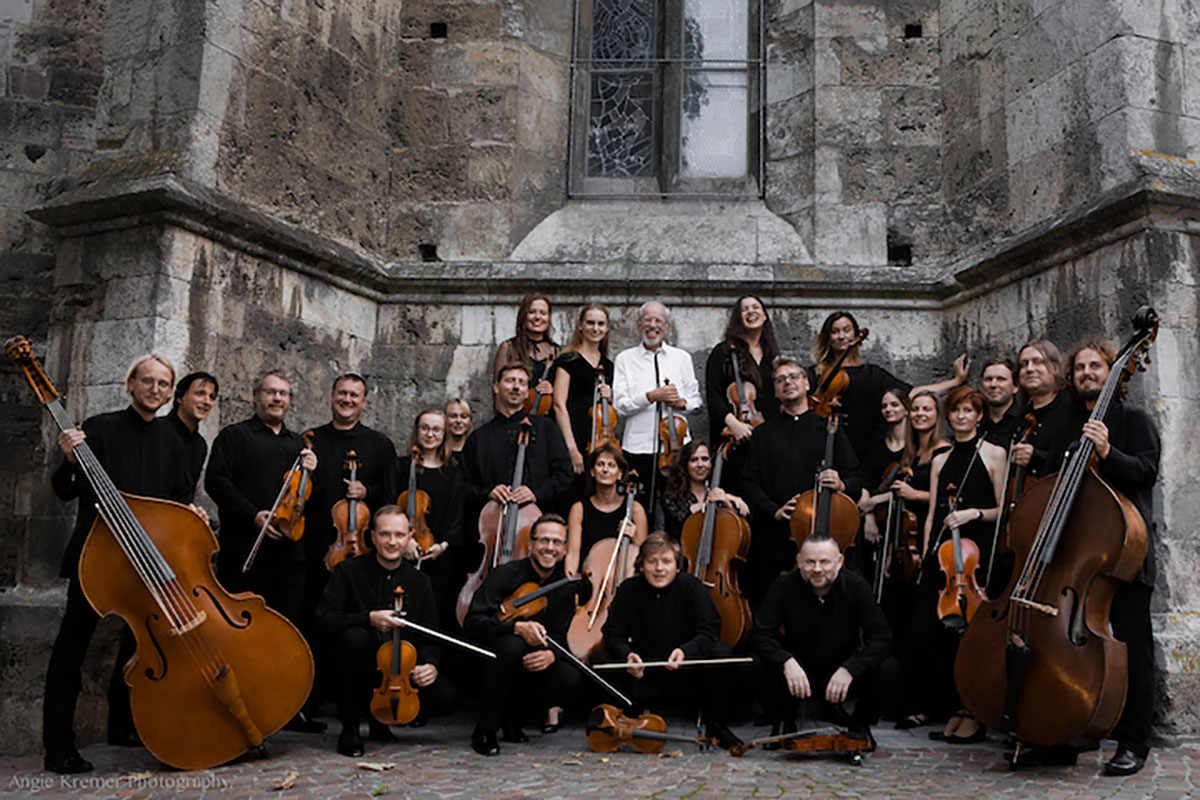 „With the homage to Gidon Kremer we honor this season one of the greatest violinists of our time.“ (Konzerthaus Berlin)

The homage to Gidon Kremer, which the Konzerthaus Berlin organises  at the end of October, comprises eleven days: concerts for a large orchestra, chamber music, late-night and children’s concerts, presented by a large number of renowned artists, and, of course,  Gidon Kremer with his Kremerata Baltica himself. The repertoire ranges from Bach to Weinberg and shows the broad spectrum of the string orchestra, that Gidon Kremer founded more than 20 years ago.

This year, Kremerata and its artistic director dedicate a large number of their programs to the memory of the Polish composer Mieczyslaw Weinberg, whose birthday marks the 100th anniversary in December 2019. Among other things, Gidon Kremer conceived the multimedia project “Chronicles of Current Events”, in which music for the chamber orchestra, chamber music and solo works, as well as film music written by Weinberg, are combined with the video art of Valery Pecheykin, Artyom Firsanov and Daniil Orlov. The world premiere took place during this year’s Holland Festival, followed by performances in Berlin and Hamburg.