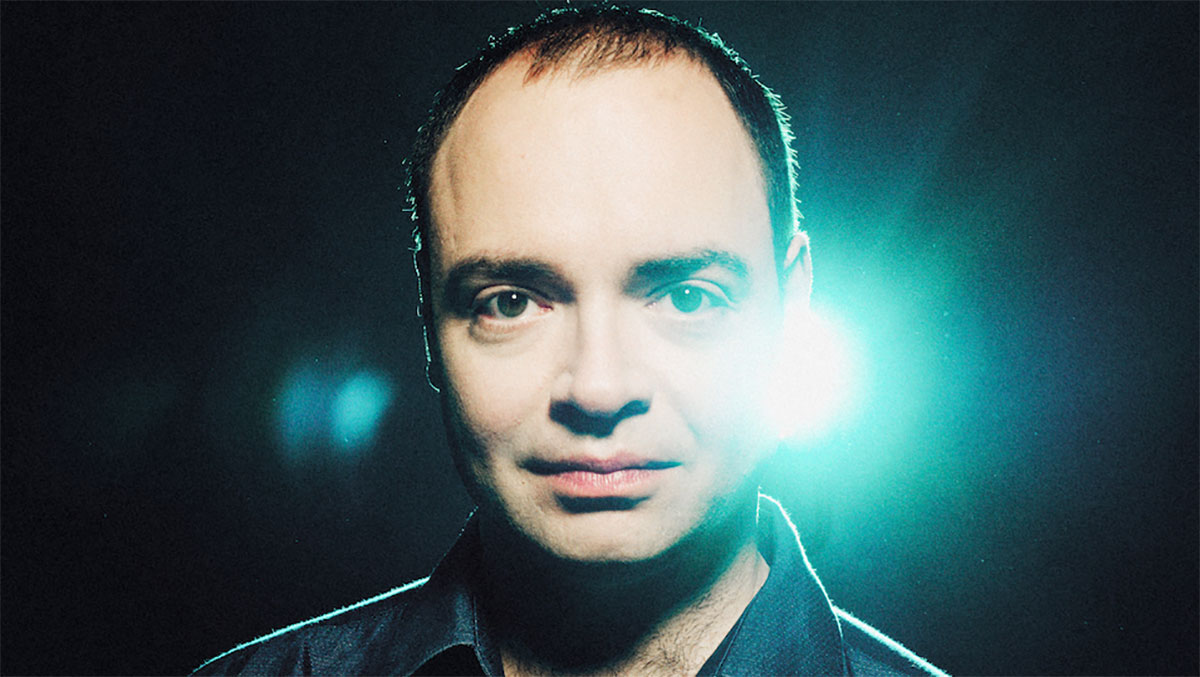 At first glance, they could not be more different from each other: the introvert and publicity-shy Russian pianist Alexander Melnikov and the Greek conductor Teodor Currentzis, famous for his extrovert way of conducting and flamboyant performance, that created the most outstanding ensemble musicAeterna of Perm Opera. In November 2017 at the latest, everyone could nonetheless witness the deep connection between two exceptional artistic personalities. “It is unbelievable, how the dynamic orchestra picked up details of certain motives and how the musicians brought an idea of turbulence to the movement”, was the judgment of Gerd Hoffmann.

From on 10th of April 2018, Melnikov, Currentzis and musicAeterna began another tour leading them to important European concert halls. Starting at Concertgebouw Amsterdam, the tour continued in Hannover, Milan, Vienna, Hamburg, Duesseldorf and Frankfurt am Main. The orchestra also debuted at the legendary Scala of Milano and the renowned Elbphilharmonie in Hamburg.

The repertoire contained works by Mozart and Beethoven, the most important representatives of the Viennese classical area. In 2014, Teodor Currentzis and musicAeterna presented their milestone recording of Mozart’s Le Nozze di Figaro, highly acclaimed by public and press. The opera’s overture opened the evening, followed by Mozart’s Piano Concerto K 453 and Beethoven’s Symphony No. 7.