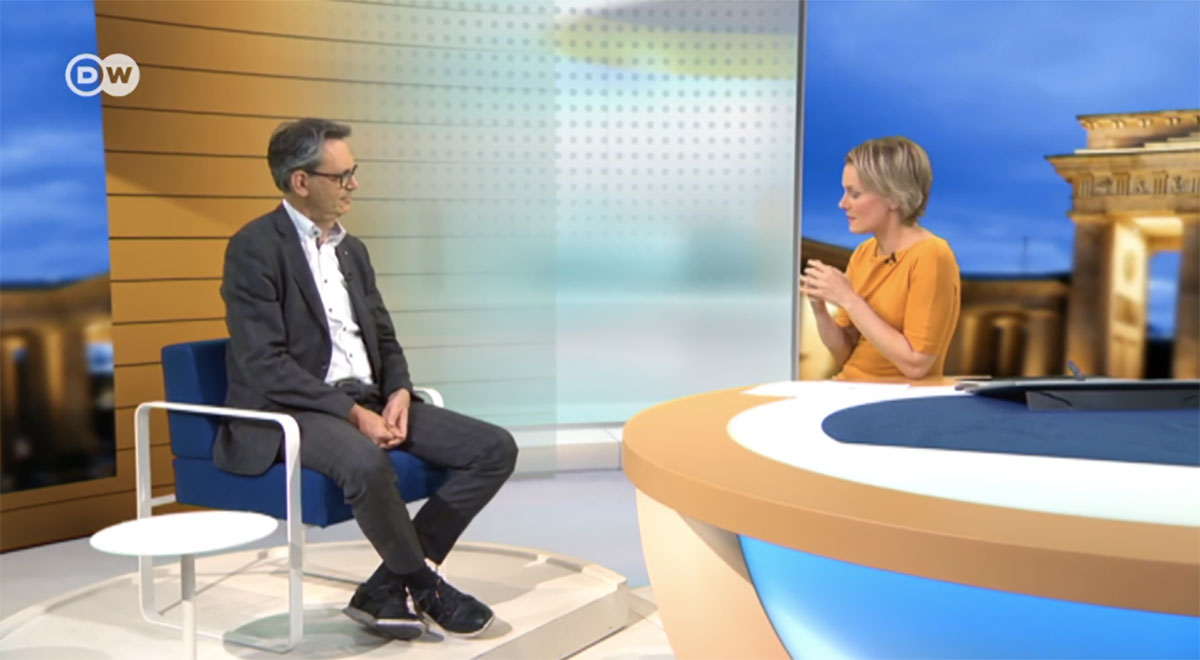 To us, summer season means festival season! We look forward to attending the Molyvos International Music Festival on the island of Lesbos, presenting the Orchestra of the Deutschen Oper Berlin at the Ravello Festival, and travelling with musicAeterna, Europa Galante and Freiburg Baroque Orchestra to the Musikfest Bremen. Kremerata Baltica offers a multimedia concert expreience at the Schleswig-Holstein Musik Festival and La Folia Barockorchester Dresden invites the audience to the circus as part of the Musikfest Erzgebirge.

Between 16 and 19 August, the Molyvos International Music Festival (MIMF) transforms the magical old town of Molyvos, located in northern Lesbos, into a musical center of international chamber music. Under the motto “Genesis” , festival founders Danae and Kiveli Dörken will bring together around 20 musicians from all over the world, who will gather to form exclusive ensembles during this time and perform in various formations at Molyvos Castle and at selected venues in the Old Town. In addition to the two pianists, Lars Vogt, Benedict Klöckner, Sebastian Manz, Maximilian Hornung und Sarah Christian will also perform.

8 – 12 August 2018, Preactivities in different venues on the island of Lesbos

Maintaining the tradition of Wagnerian performance practice is an important cornerstone in the artistic profile of the Deutsche Oper. Numerous recordings and performances, as well as the fact that many orchestral members perform every summer in the orchestra of the Bayreuth Festival, bear impressive testimony to this. The Ravello Festival is also closely linked to the composer: in memory of Wagner’s stay in this city of the arts in 1880, the festival was founded in 1952 as an annual homage to the composer and his epochal body of work. With an all Wagner program, the Orchestra of the Deutsche Oper Berlin will present the final concert of this year’s festival.

or almost 30 years now, the Musikfest Bremen has presented a program that is as varied as it is qualitatively outstanding, presenting operas, symphonic music, choral concerts, chamber music and solo evenings alongside experimental music, jazz and world music, featuring performers whose individual interpretations – whether traditionally or contemporary – consistently captivate audiences. The music festival opens with “Eine große Nachtmusik” ( “A Great Night Music” at various venues around the Bremen market square. The symphonic highlight of the opening evening will be Teodor Currentzis and musicAeterna performing the three Beethoven Symphonies Nos. 5, 6 and 7.

After their great success at the Music Festival Opening in 2016, Europa Galante and Fabio Biondi return to Bemen with two concert programs: On September 11, the Early Music specialists trace the steps of musical European Migrants during the Baroque period; on September 15, they will present Rossini’s late masterpiece Petite Messe solennelle in the St. Petri Dom. Another festival highlight is the Freiburg Baroque Orchestra, which on the 12 and 13 of September will perform “Il trionfo del tempo e del disinganno” under the musical direction of René Jacobs

Gidon Kremer has always been open to experiments, and he is bringing a typically innovative and exciting project to the Schleswig-Holstein Musik Festival. Kremer will perform with his ensemble Kremerata Baltica in a program where works for violin and orchestra by Robert Schumann and Karlheinz Stockhausen meet the pebble sculptures of  Nazir Ali Badr and the multimedia art of Sandro Kancheli.

To this day, the circus exerts a unique fascination on people of all ages. The combination of acrobatic artistry, trained animals and clowns, along with mystery, slapstick and magic also make him a longing in the digital age – a place of longing that, like so many others, would be unimaginable without music. At this year’s Musikfest Erzgebirge, the La Folia Barockorchester Dresden sets out to present the circus in as original a form as possible, combining the late baroque sound world of the 18th century with a sophisticated artistry program of circus artistry in a mirrored tent in the historic market place of Annaberg-Buchholz in a mirrored tent. The program, by Director Tim Schneider and the Musical Director Robin Peter Müller, will be presented two times performances a day between 7 and 11 September, with the premiere on 6 September opening the Musikfest Erzgebirge.