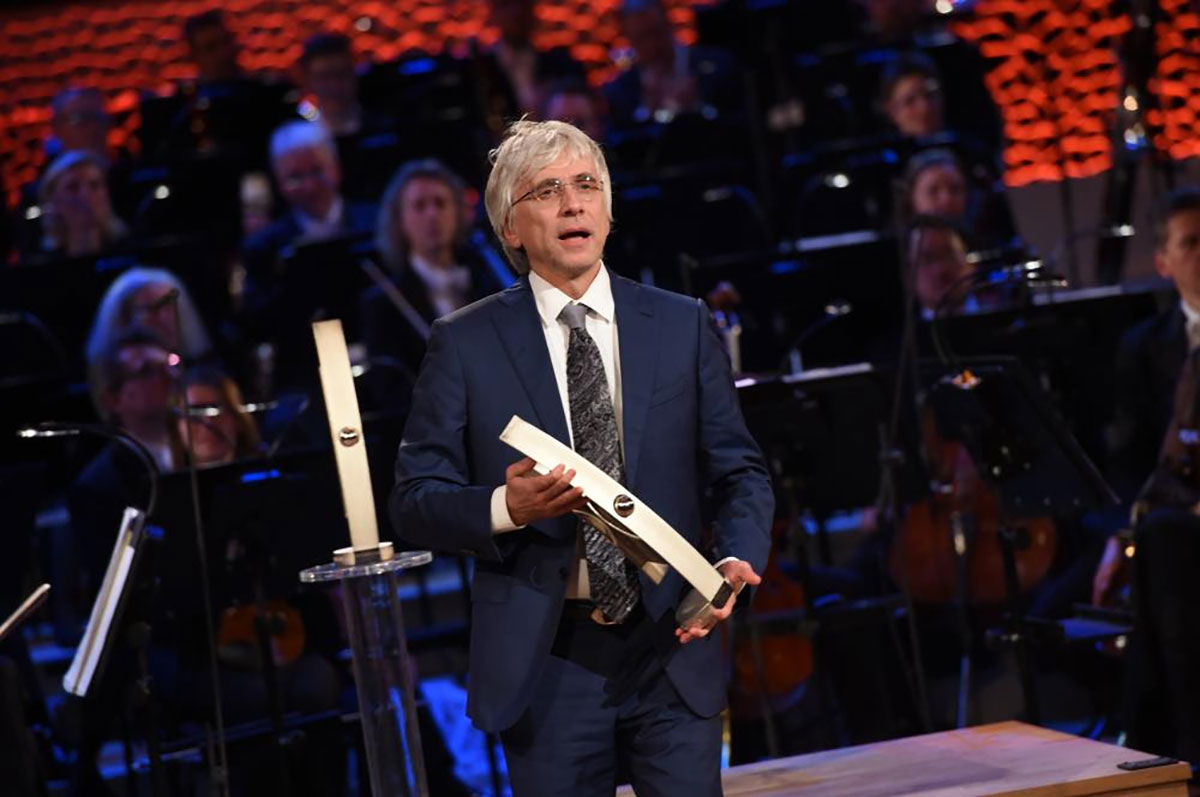 With their recording “Telemann”, Il Giardino Armonico and Giovanni Antonini spent tribune to the 250th anniversary of the death of Georg Philipp Telemann. Giovanni Antonini not only directed the ensemble, but also played the recorder, performing the Suite in A minor, the Concerto in C major and the Concerto da camera in G minor. Also to discover is a curiosity, a sonata for chalumeaux. The recording was highly acclaimed by public and press and was honoured with several renowned prizes as Diapason d’or, Le choix de France musique and Choc Classica. In November 2017 Giovanni Antonini received in person the ECHO KLASSIK 2017 (category: Concerto Recording – Music up to and including 18th century) at Hamburg’s Elbphilharmonie, where the official award ceremony took place.