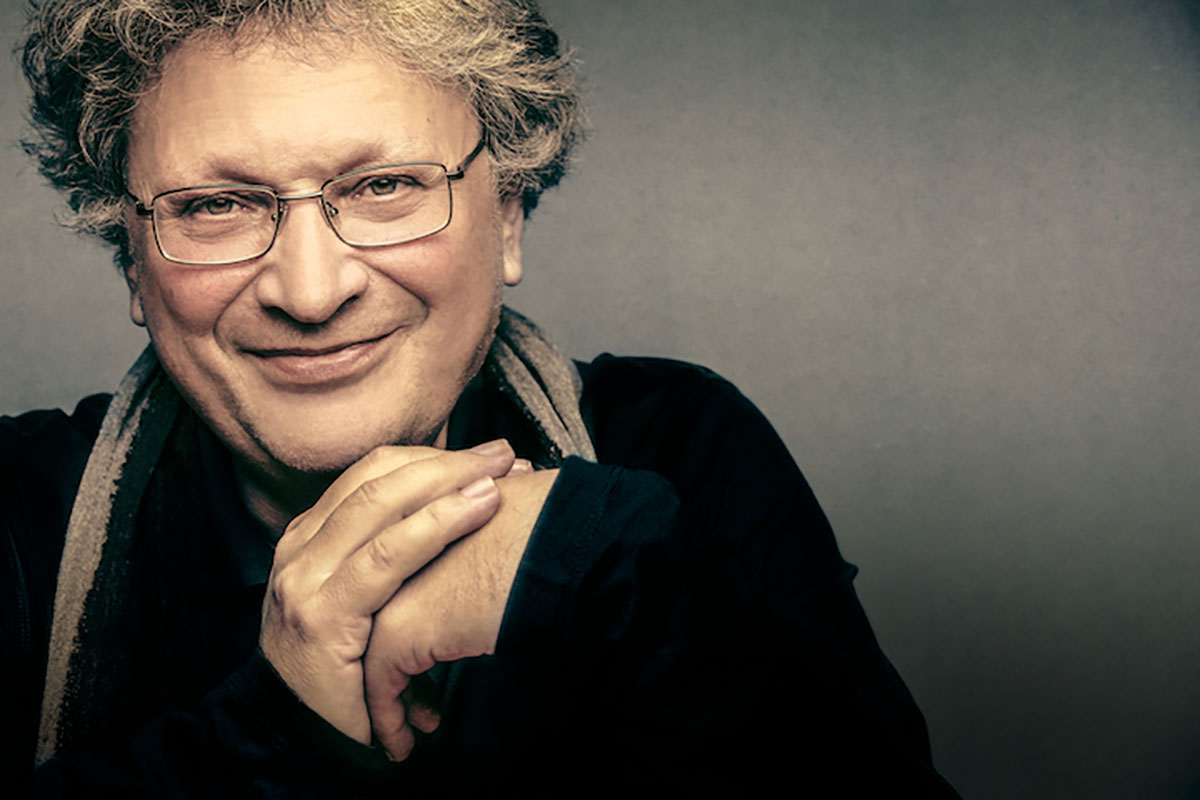 It’s been a long time since B’Rock was just a baroque orchestra. In recent years it has also gained ground in the classical, romantic and contemporary repertoires. Togehter with its spiritus rector René Jacobs the ensemble has set up a new long-term project: performances of Schubert’s complete symphonies, starting with the first and sixth symphonies – a youthful pairing in which Schubert both honours and emulates the illustrious legacy of his Viennese predecessors. The first and sixth symphonies by this master orchestrator are alternated with arias by Mozart performed by the soprano Robin Johannsen.