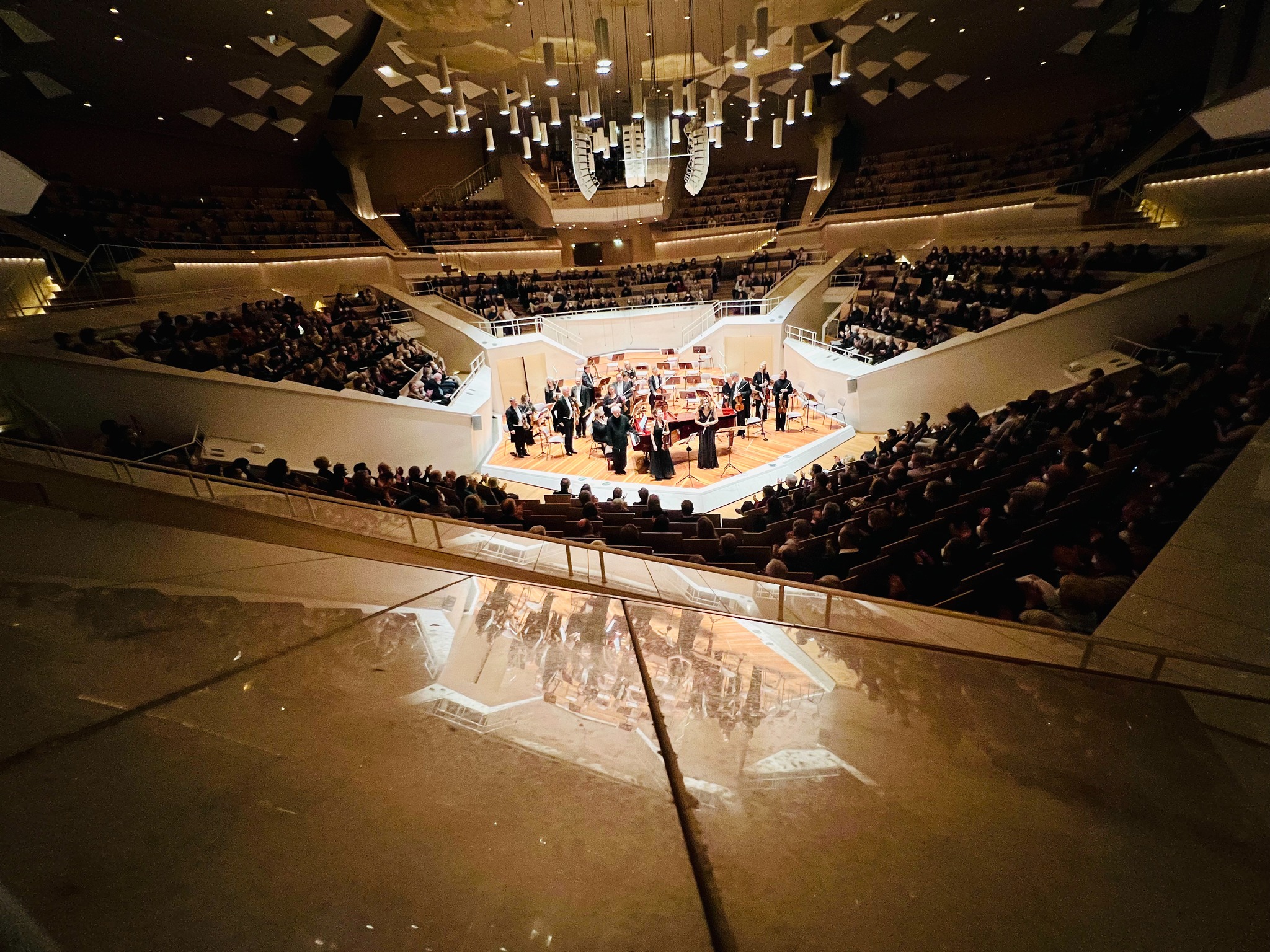 The Chamber Orchestra of Europe will begin its residency in March 2022 at Schloss Esterházy in Eisenstadt, the longtime home of Joseph Haydn. Robin Ticciati, with whom the orchestra enjoys a close artistic and personal friendship, conducts with soloist Fazıl Say making his first appearance with the COE. The orchestra, conductor and pianist will make a joint debut the following evening at the Isarphilharmonie in Munich, which opened in 2021. Prior to that, the orchestra and Robin Ticciati will perform in the Chamber Music Hall of the Philharmonie Berlin with cellist Jean-Guihen Queyras.